Reset your answers on this page 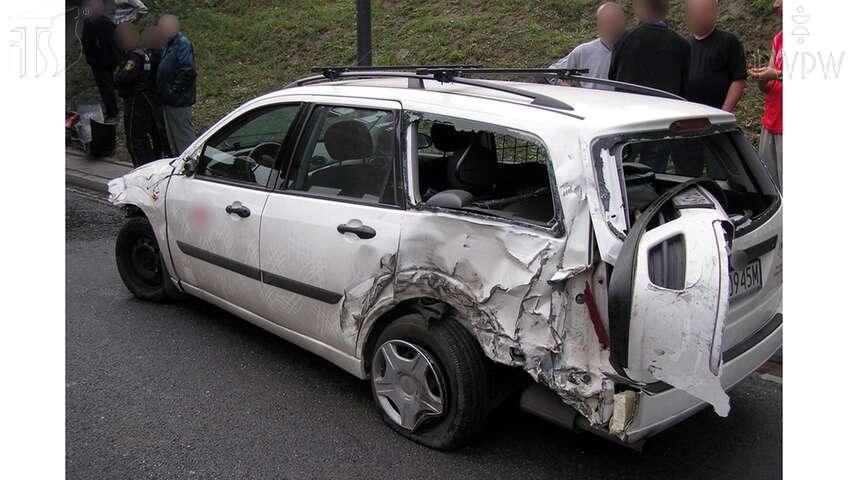 What should you do, if a victim of an accident regains consciousness after a few minutes and wants to go home? 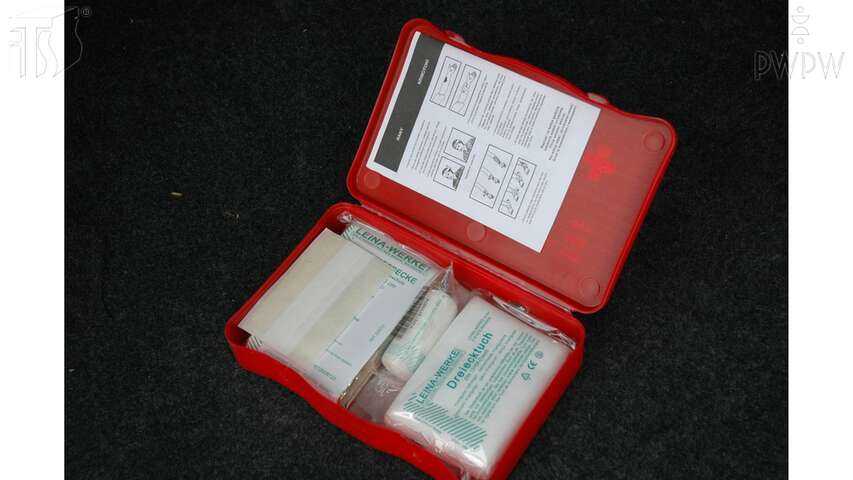 What should you use to dress severely-bleeding wounds?

Only sterile gauze.
A pressure dressing of gauze, cloth and bandage.
Iodine and gentian.

How should you dress a heavily bleeding wound to stop the bleeding?

Apply a pressure dressing.
Pour iodine or gentian on the wound.
Apply a usual dressing, e.g.: gauze or bandage. 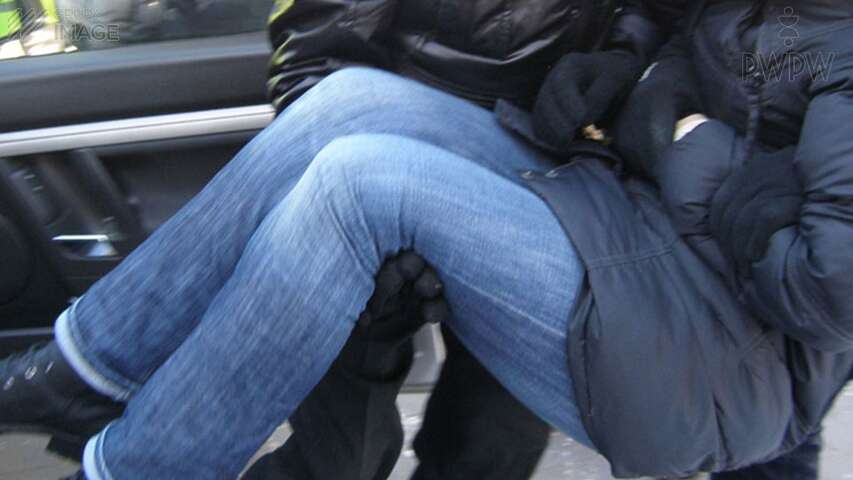 In which of the following situation should you resolve to removing a casualty out of the crashed vehicle before the arrival of emergency serves, if you have reasons to believe that he has suffered a spine injury? 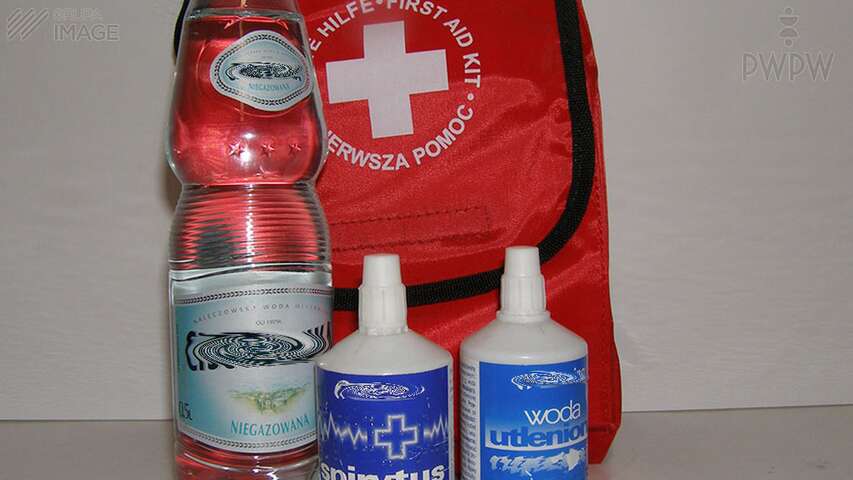 Which of the following substances must you not use to clean the wound?

Which of the following actions is not appropriate in nosebleed treatment?

How should you treat an injured person with a severe bleeding from the forearm?

Place a sterile dressing on the wound, bind it with a bandage and press firmly with a bandage roll, then raise the limb up.
Remove the dressings soaked with blood and replace them with new ones.
If the injured person is conscious let him do the first aid himself.

If you suspect a limb fracture, you should immobilise the casualty’s:

How should you treat the victim who has suffered a burn?

Spread fat onto it.
Cover it tightly with a bandage.
Cool it with water. 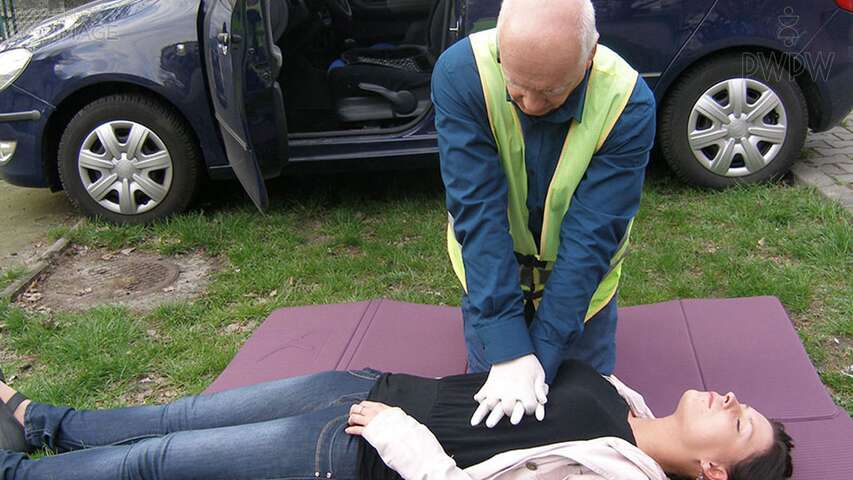 In which of the following situations should you stop cardiopulmonary resuscitation?

When the injured person starts breathing spontaneously.
Always after 30 minutes.
When you see the medical service ambulance approaching.